2018 has been a pretty crazy year for me, have had the privilege of playing in some legendary spaces in Toronto, have gotten to support for some of the biggest artists in my field, and have been consistently putting out bootlegs, today I want to share the bootlegs I have made in the last 6 months in one convenient RAR pack, mostly House jams, but the Kah-Lo bootleg is definitely inspired by the new wave of UK Funky coming from across the pond. 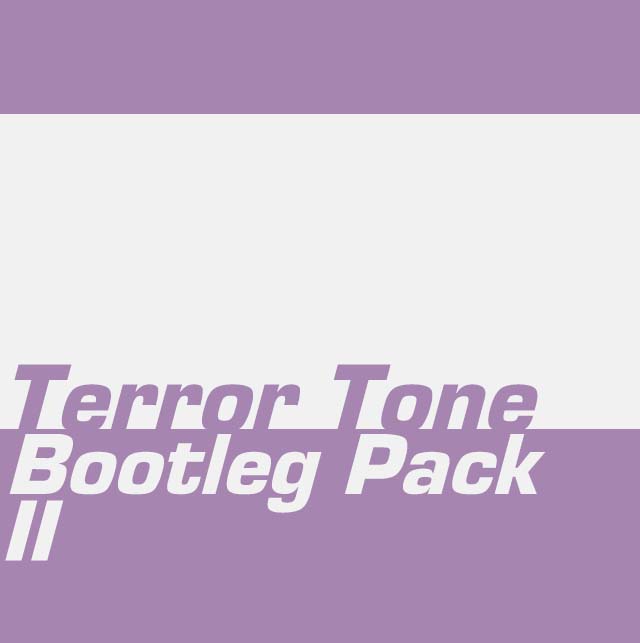 Thanks for any support!

Also wanted to include some shots from my bigger gigs this year, looking forward to many more :

Music producer and DJ. View all posts by terrortone